View Most Recent Agendas and Minutes

The Planning Commission shall have the following powers and duties: 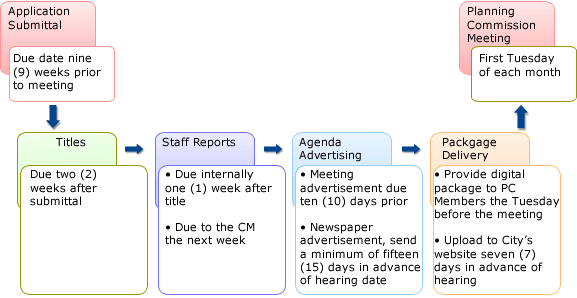