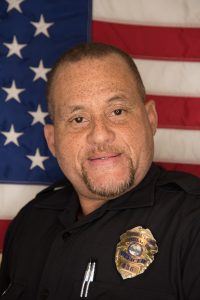 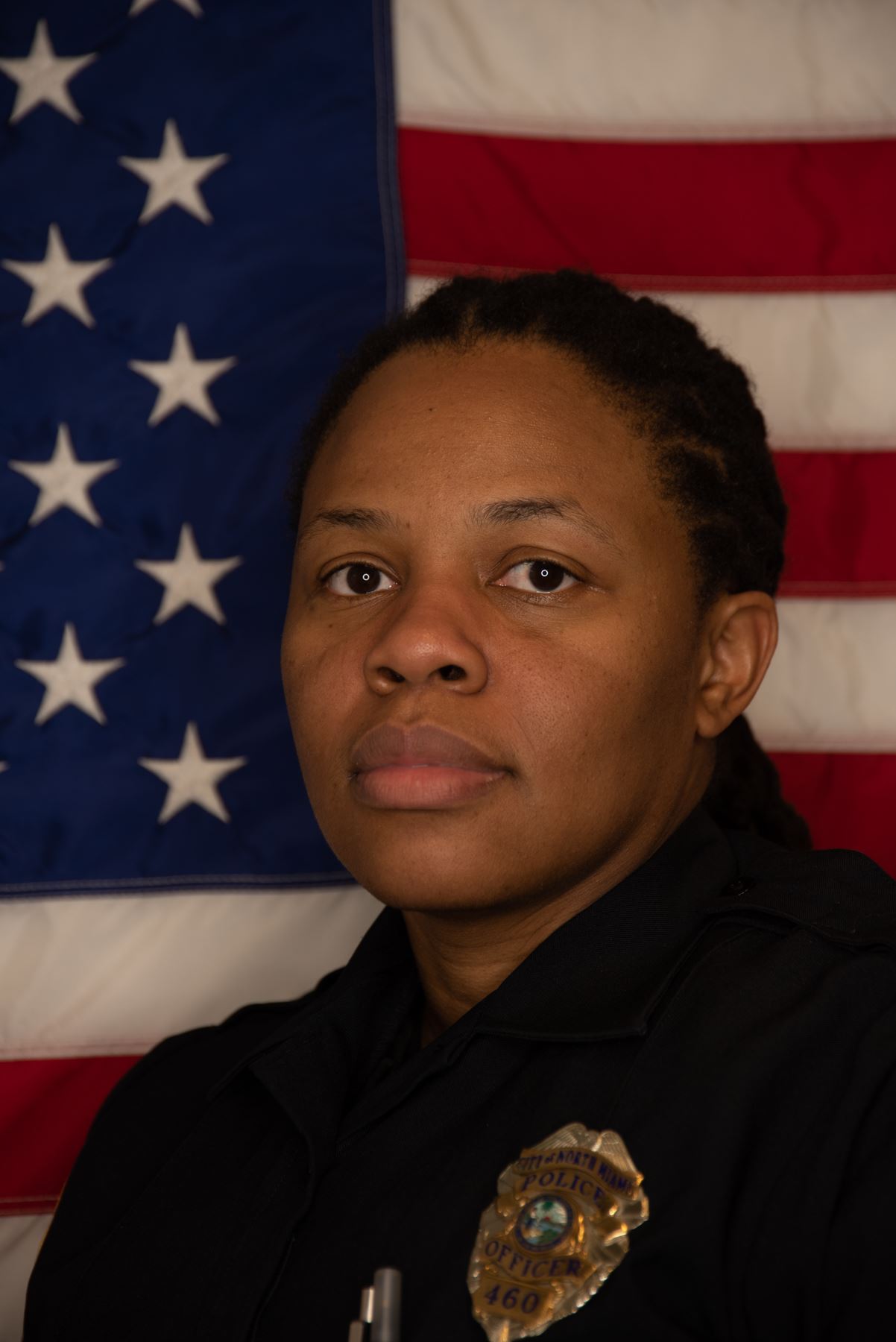 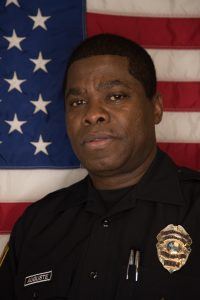 On March 28, 2019, Officers Auguste, Malval and Moffatt were dispatched to a call, received via a third party, of a female that was intoxicated, out of control and was making threats to harm herself. Officer Auguste first made contact with the individual female who was nude and refused to clothe herself after several requests. Officer Auguste made an immediate attempt to gain rapport with the female, who was highly agitated, intoxicated, and appeared to be in some type of mental crisis. During this exchange, the female became physically aggressive with Officer Auguste and pushed him several times in the chest. Officer Auguste continued to stay even-tempered and attempted to use de-escalation techniques, rather than physical force, to diffuse the volatile situation.

Officers Malval and Moffatt arrived a short time later and joined Officer Auguste. Without warning, the female ran out of her home immediately followed by the Officers. The officers quickly detained and handcuffed the female. Even though the female continued to be verbally and physically combative, the Officers quickly covered the female with a bedsheet, to preserve her dignity, as neighbors began to exit their homes. The female remained belligerent and physically resisted every effort to place her into a police vehicle. Officers Auguste, Malval and Moffatt clearly understood that the female’s physical aggression against them, was a direct result of her mental crisis and they displayed a high level of patience throughout the ordeal. The female was later taken to North Shore Hospital for an involuntary psychiatric evaluation.

Officers Auguste, Malval, and Moffatt handled this incident professionally, by utilizing their expertise and showing compassion to a citizen, who not only needed assistance but who was unable to determine the need for herself. I am proud to recognize the outstanding work of Officers Auguste, Malval, and Moffatt for demonstrating the highest level of empathy, respect, and professionalism during a highly stressful and demanding incident.