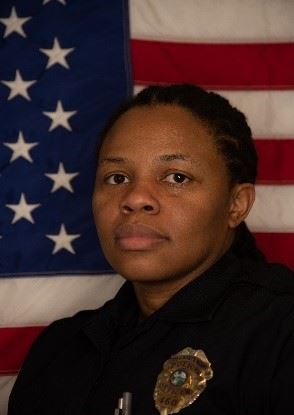 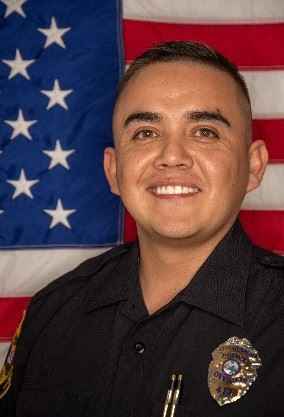 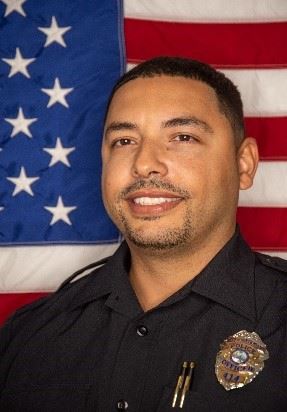 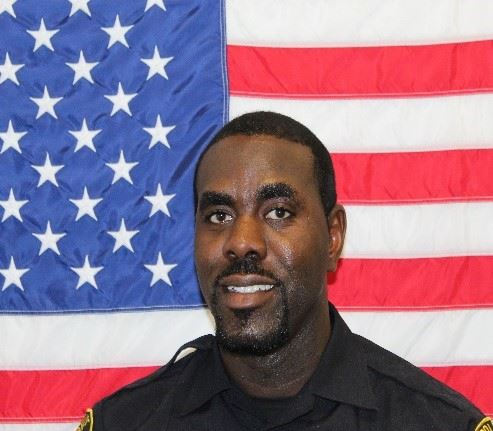 The North Miami Police Department’s “Officers of the Month” for January 2022 are Officers Kamesha Moffatt, Julian Chavez, Bernard Marcellus, and Glenoi Ferguson. The listed officers are all assigned to the Uniform Patrol Section on the Afternoon Shift. They are being recognized for the following case:

Units were dispatched in emergency mode to 545 NW 142 Street in reference to a suicidal elderly male, who was armed with a knife and had locked himself inside of the residence. The elderly male grabbed a knife, held it to his throat and stated that he “wanted to end it all.” Officers Moffatt, Chavez, Marcellus and Ferguson established a tactical plan to make entry and render aid to the elderly male. Officers Marcellus, Chavez, and Moffatt dynamically entered the bathroom, grabbed the male’s hands and arms, in an attempt to save the man’s life. Then, they pulled the knife away from the male’s chest and disarmed him. Officer Ferguson secured the knife as the male was restrained in order to prevent him from harming himself any further. The officers were empathetic and calming towards the elderly male as Miami-Dade Fire Rescue assessed the extent of his injuries.

As a result of these Officers’ respect for the Sanctity of Human Life and their tactical plan of action, they prevented the male from taking his own life or forcing officers to utilize deadly force. The officers displayed Respect, Courage, Empathy and Professionalism, which are key values of the North Miami Police Department.