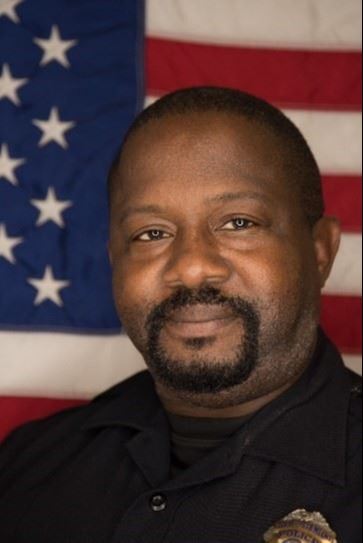 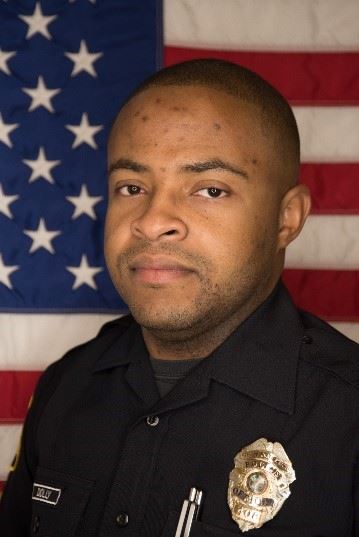 On December 24, 2020, thirty minutes before the dawn of Christmas morning, an innocent life was lost as a result of a shooting at the Checkers restaurant, located at 13495 NW 7 Avenue. North Miami Police officers responded to the restaurant and found a victim had been shot in front of multiple people. The victim expired in the front parking lot of the restaurant. The shooter, displaying a wanton disregard for the life of another human being, fled the scene.

Det. Dolly and Det. Antoine spent countless hours scouring neighboring businesses, roadways, and residential neighborhoods, looking for witnesses, video, the vehicle in question, and any additional clues that would lead them to the person that committed this heinous crime. Although the detectives put in hours of follow-up and surveillance, the detectives were coming up empty-handed.

With this new investigative lead, Det. Dolly, Det. Antoine and CSU began to search for the vehicle again. CSU conducted hours of surveillance, ultimately locating the vehicle. They continued to surveil the vehicle until it was occupied by an individual who resembled the shooter. A high-risk traffic stop was conducted on the vehicle. Inside the vehicle, the detectives found their murderer and the murder weapon.

The work of these detectives is a testament to the Department’s Values of Courage, Professionalism, and Unity.